The historic doctrines of champerty and maintenance, which essentially prohibit third-party litigation and arbitration funding, have been amended and/or phased out in a number of jurisdictions, including England and Wales.  Hong Kong has recently taken steps to relax its laws by amending the existing legislation to permit contingency based fee arrangements in the majority of arbitration proceedings (except those relating to criminal or family matters).

The new regime applies to arbitrations seated in and outside of Hong Kong and permits three different types of outcome related fee structure (“ORFS”) agreements as follows:

All of the three ORFS agreements are subject to  general conditions which require that the agreement must: 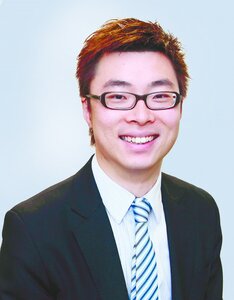